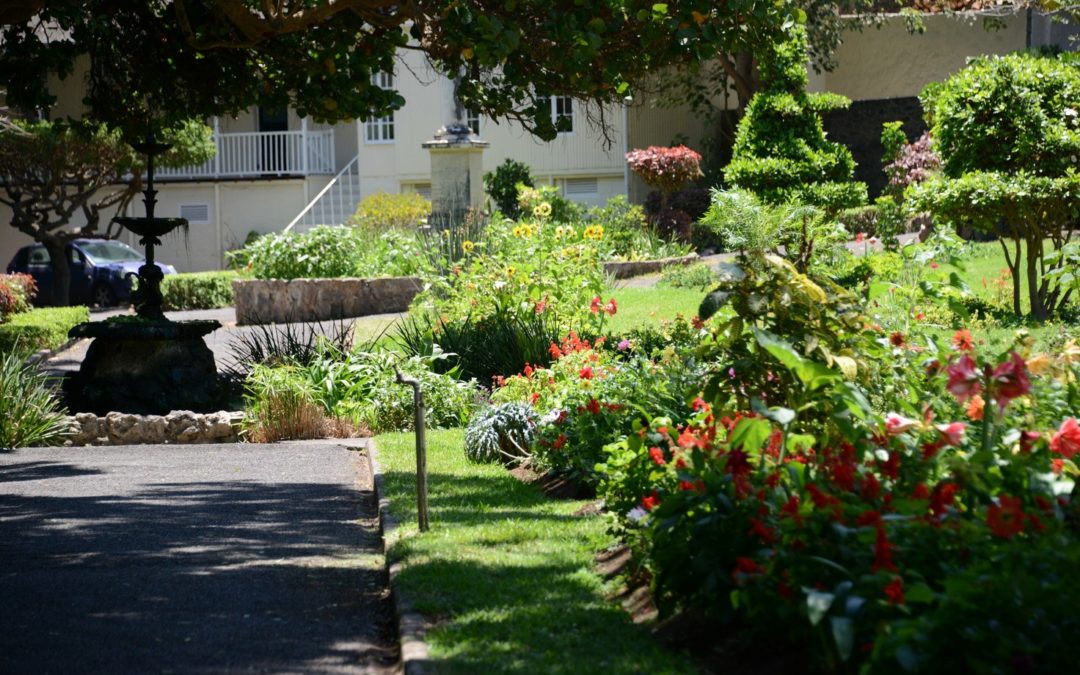 the Marquis de Montchenu, the commissioner representing King Louis XVIII and since the departure of his colleagues, the emperors of Russia and Austria, asks Hudson Lowe: “I wish to see Bonaparte. I have interests of a special nature, important to my government; I want to know what he thinks, what he does, what he is occupied with. »
Was he in charge of a mission? His outburst, his verbosity show him to us in a new light. Perhaps Lowe believed that the disorder in France, and the fear of the prisoner of St. Helena, was leading the French ministry to some kind of conspiracy against Bonaparte’s life…. He manoeuvred the Marquis to make him talk.
– When I operate,” he exclaimed, “oppose me with force, you are the master of it… If I had a battalion at Longwood and one at Jamestown, we would see which one was right.
– Is this a notification of your intention to visit Longwood?
– It is, sir.
Lowe took out of his pocket the well-known factum that if the commissioner wants to ensure Bonaparte’s presence, the governor will give him the opportunity to accomplish his mission, either by accompanying him personally or having an officer escort him.
– I will never consent to that,” Montchenu yelped, “it’s too humiliating! To be a prisoner the moment I set foot within the walls of Longwood. How, the commissioner of France a prisoner in the place where Bonaparte is free!
It was explained to him that the English officer would only be there to guide him.
– I need only two eyes… I will find the way… and, although I have never seen Bonaparte, I will know him perfectly well, with the help of thousands of his portraits.
Lowe was intrigued by the purpose of this visit.
– I want to get closer to the people who know what he thinks and who know his secrets.
– People in his suite?
– Yes,people from his suite.
He was told again that Bonaparte’s companions resided on the island only as a favour to the government and that they could not avail themselves of the Aachen agreements.
– Bonaparte is a prisoner of the Eight Powers,” the marquis stormed, “and only they can make regulations. So I will go to Longwood, I am determined to do so.
What happens there? I don’t think it’s going well. There must be something mysterious going on there, because it must be hidden.
Lowe told him to postpone his visit, arguing that the instructions of the Duke of Richelieu, whose marquis was arming himself, predated the decisions of the conference.
– But I received other instructions. Do you want me to wait another ten months, a year? No, I’ve already waited four years. I’ll break the ice.
– Will you assure me, in writing, that it’s to acknowledge Bonaparte’s presence?
– No, I won’t!
Raising his voice, Montchenu decided that the governments attached as much importance to his dispatches as to those of the governor and castigated the dictatorship established on the island.
– In England, anything that is not forbidden is allowed.
– On St. Helena,” Lowe concluded coldly, “everything that is not allowed is forbidden.
With these last words, which could not be appealed, the case was closed.