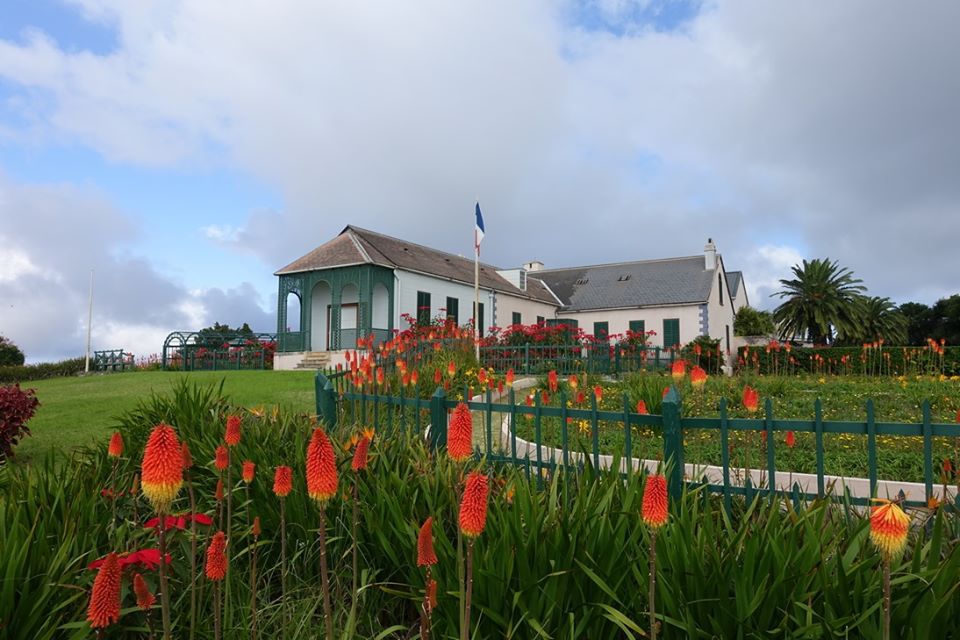 On Wednesday 23rd August 1820, Brigadier-General Pine-Coffin, Sir George Bingham’s successor at the head of the island’s military forces, arrived from England aboard the “Bristol”.

Sir Hudson Lowe also received a dispatch from Lord Bathurst, which deserves to be quoted in full to show the real desire of the English Government to support Napoleon in his concern to establish gardens at Longwood for many months…

“Sir, It appearing from your recent despatches that General Buonaparte has of late found much amusement in the improvement of the garden at Longwood and in the cultivation of plants and shrubs, I have thought it advisable that you should take an early opportunity of expressing to him the satisfaction which His Majesty’s Government would derive from contributing by every means in their power to his gratification in this particular. I have therefore to desire that you would take a fit opportunity of communicating this to General Buonaparte, and of assuring him that, if there are any plants either at the Cape or at any other British settlement, or in this country, which he may wish to add to his present collection, no effort on my part shall be wanting to procure and forward them to St Helena in the manner best calculated to insure their safe arrival. If, in consequence of this communication, General Buonaparte should express any wish to receive either seeds or plants from the Cape or the Mauritius, you will consider yourself authorised at once to address the Governors of those colonies, who will, I am sure, lose no time in giving effect to any wish which you may express with respect to them.
I have the honour to be, &c.
Sir
Your most obedient Humble Servant
BATHURST