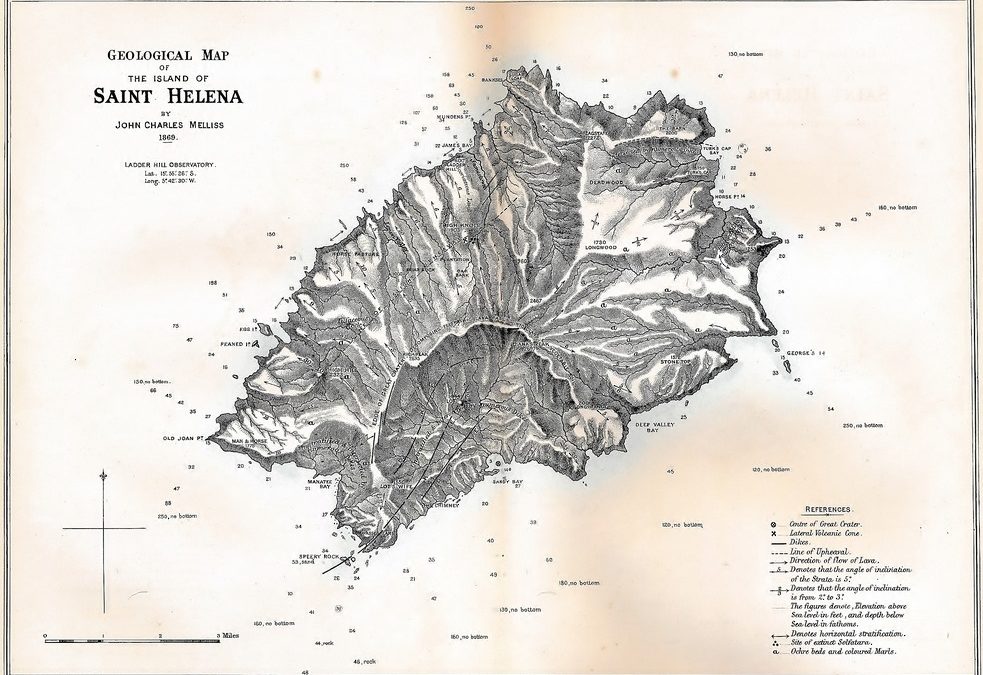 On Wednesday 16th August 1820, Napoleon, anxious still further to extend his limits, in order to obtain greater variety in his rides; and Count Montholon had one or two conversations with the Governor on the subject.
As Montholon said Napoleon wanted distraction and change of scenery, Sir Hudson Lowe told him that he could not increase the limits in the way desired without the authority of his Government; and that such ample information about St Helena had been given, and so many plans made of it, that it was as well known in Europe as on the spot, so that the propriety of an extension of limits could be judged of as well in England as in this island. But, although he felt himself unable to comply with this request, he readily acceded to several suggestions made by Montholon as to a more convenient mode of posting some of the sentries to keep them out of view; and he himself proposed to put in repair a road called “le chemin militaire,” which would give Napoleon the command of more varied and agreeable scenery. It passed over the crest of some hills, the prospect from which was the best in the island.