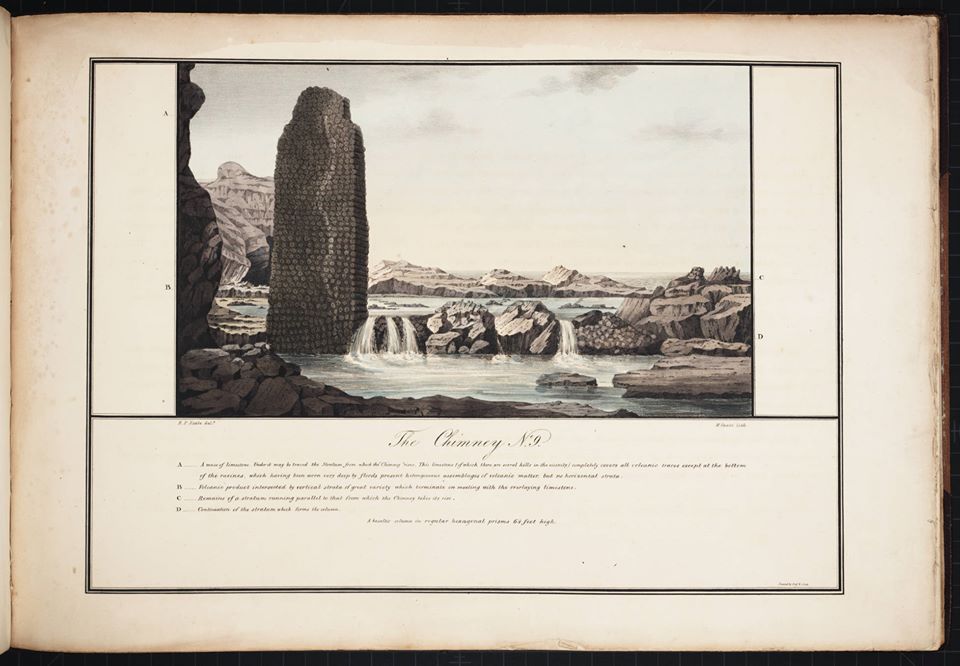 On Tuesday, August 8, 1820, Souvenirs of Mameluck Ali: “Being on duty, the Emperor rang me and asked me for a soup; he was in his bed in the room. I went at once to awaken the cook to prepare one. Meanwhile I took what was needed on a silver platter. When everything was ready, the Emperor stood on his seat, and I stretched out his towel so that he could use it, and then I placed the tray on the cushions as I had done many times before. On the tray was the pot containing the soup, a large spoon to serve it, a plate, and a cutlery. The Emperor had helped himself, he had already swallowed a few tablespoons of his soup, when he took the tray and threw it on the carpet, telling me that I was burning it. Through the tray he had felt the heat of the pan. “Call Marchand,” he added, with a moody motion. Somewhat dazed by what the Emperor had just done, I went to awake Marchand, who came at once. On my return I picked up the tray and the other pieces, I also picked up the rice or vermicelli and cleaned the place up as best I could. Then I went to prepare another soup, which Marchand served him, but only putting the filled plate and cutlery on the tray. This moody moment passed as all the others, the cause being nothing serious; the good thing about the Emperor was that, with his hand turned, he thought of nothing. I was in for the trouble of cleaning up. »