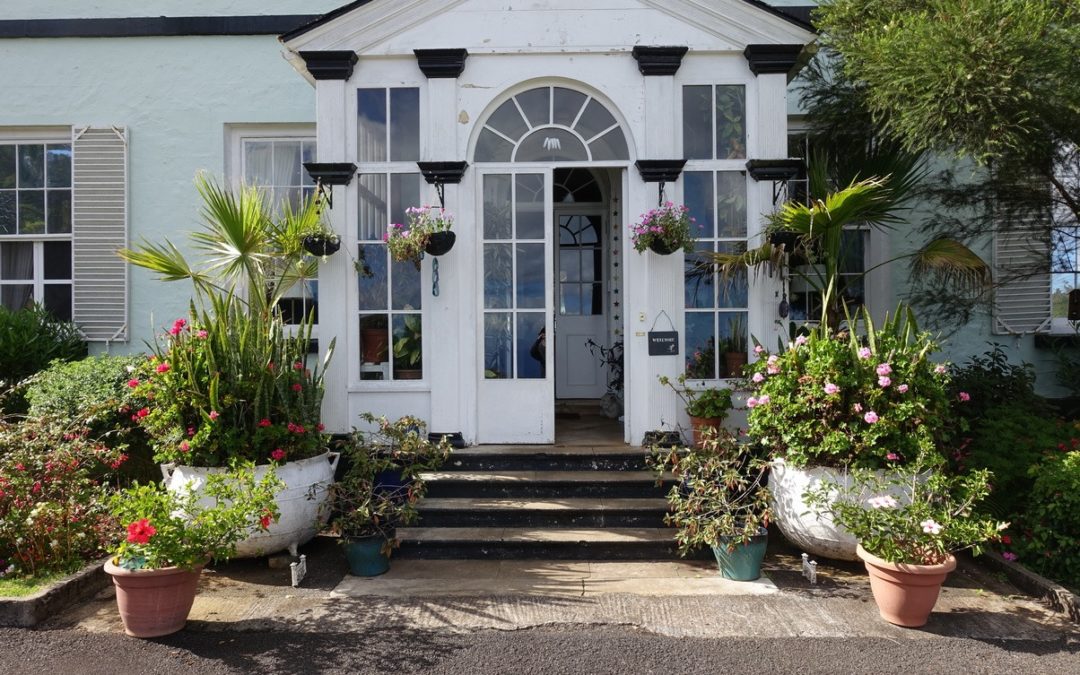 Tuesday, October 3, 1820, Like the day before, a sadness at Longwood.
However, at Plantation House, the mood is better. Lowe’s Military Secretary reports the following anecdote: Lady Lowe, who amuses herself by replicating Napoleon’s mimics by pinching the noses of people he likes, says: “That would be very dangerous in England where colds in the head are so frequent”.