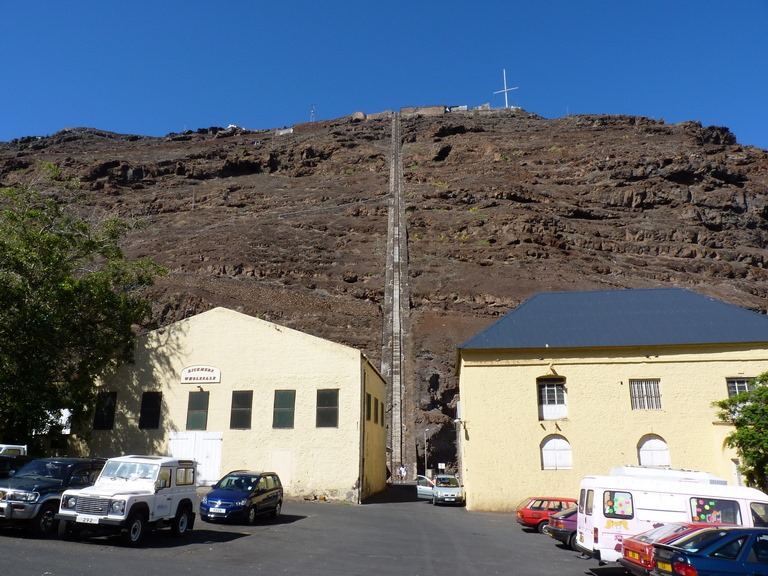 On Tuesday, August 29, 1820, for once, the governor by the voice of the Commissary officer of the colony (Denzil Ibbetson) justifies himself to the French for the shortages that have render life on the island more challenging for several months to all the inhabitants of the island.

Here are, article by article, the reasons given:
“The first regarding the failure of fresh Butter.
The difficulty was raised, the moment the Governor became informed of it, and would have been so much sooner, had he been informed.
The failure of any Article of ordinary and expected supply is not for a single day, to be withheld from his information.
You have in this respect no discretion. You are immediately to report either to Sir Thomas Reade, in the Town, to find means to supply the want, or to me, for the Governor’s information.
In points where your own foresight might prevent complaint, the occasion of such reports, ought very rarely to occur.

The next complaint regards the supply of Fish.
It is well known that the fishing boats with the best fish on board, do not come in till late in the afternoon, and the persons at Longwood have been frequently informed of this circumstance, as a reason for General Bonaparte’s table not being supplied at the usual hour of his dinner.
Fish, however, is occasionally brought in, in the morning, and measures, consequently might be taken by you, to secure a larger quantity of what is brought in at that time, particularly of the smaller fish, being that he is most fond of.
Actively on your part, and that of the person you employ in the town, is all that is wanting, to remedy the complaint on this head.

The next Article is Bread.
There can be no excuse for this being of a bad quality. Flour being sent here for the express use of General; Bonaparte’s table.
You will please to ascertain with precision whether this Flour is employed by the Baker for any other tables than those at Longwood, except such proportion as is directed by the Governor for his use.

The next Article is Beer.
This is an Article of such small demand at Longwood that no difficulty ought ever to exist.
No Beer ought to be sent up to Longwood, which has not been tried, and approved.
It is easy further to remedy any complaint on this head by procuring some Casks of what is called Hodson’s Pale Ale, which would always ensure against any Complaint that might be made, on account of casual defects, in the quality of the usually provided Beer.

The next Article is Beef.
In this respect you are in some degree dependant on the Contractor, but it is still your business, to see daily the meat that he provides, and to cause it to be returned, if not of the best kind.
The mutton should also be examined before it is sent to Longwood, and any defect in the quality, instantly reported to Sir Thomas Reade, or to me.

Fruit is another Article which you are bound equally to provide.
The Governor can admit no plea for your not receiving a supply of Oranges, and such fruit as may be in season from the Cape of Good Hope by any Vessel that comes from it.