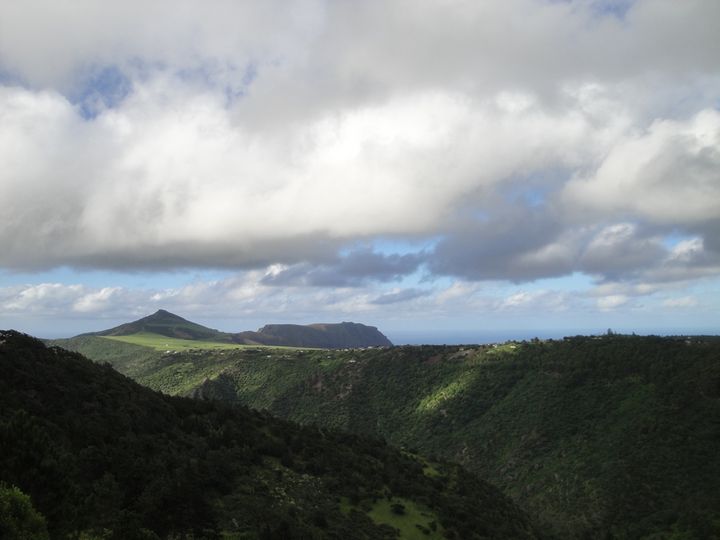 On Wednesday 13 September 1820, contrary to the appearances of Napoleon gardening and strolling often during “the first fortnight in September. The pain in the liver returned, and became more acute; and the Emperor experienced disgust and nausea, followed by vomiting of bilious matter, and sensation of violent heat in the right hypochondriac and epigastric legions. Walking in open air, be the weather what it might, either hot or cold, calm or boisterous, became intolerable
to him; he felt exhausted, and was obliged to seek rest.” (Dr Antommarchi report)
Napoleon 2021
2021 Napoleon year