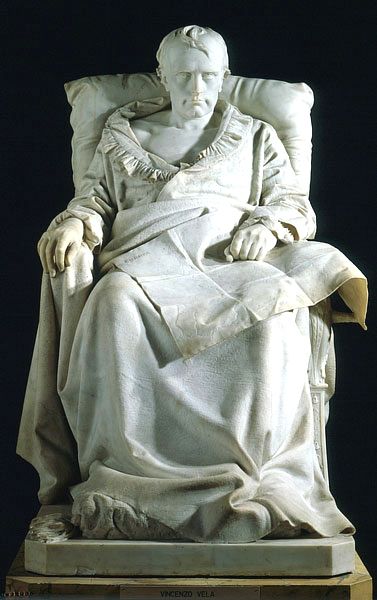 On Thursday, October 5, 1820, “The Emperor continued to complain of head-ach, which was, however, less violent than yesterday. The pain in the liver had considerably increased, and extended as far as the light shoulder, and he still felt a most troublesome heaviness and a deep pain in the left hypochondriac region. No sensible alteration had occulted in the other symptoms. He took a little exercise in the garden.
Let us note here that the day before, on his return from the walk in Sandy Bay, the emperor, who had returned extremely tired, had gone to bed at 2 o’clock in the afternoon.