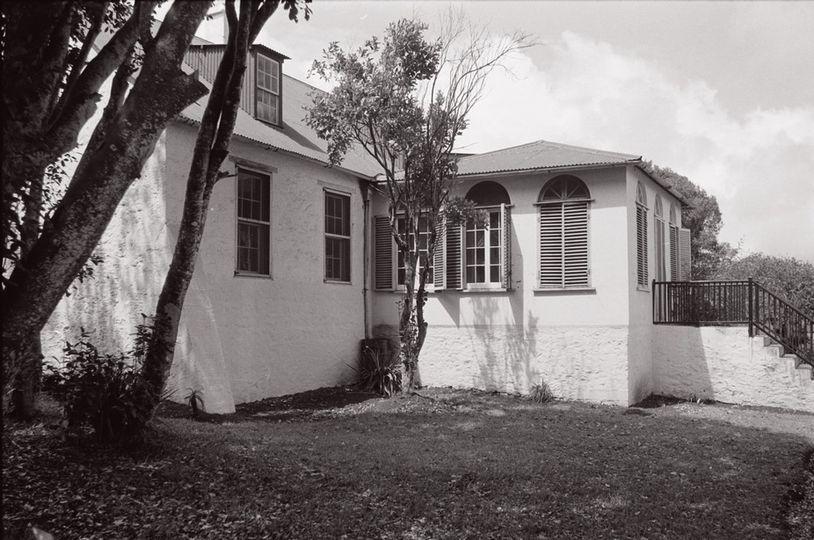 On Thursday 31 August 1820, Louis Marchand saw a list of names on Napoleon’s work table: Caulaincourt, Savary, Ségur, Montesquiou, Daru, Drouot, Turenne, Arnault and Denon… Names shortlisted to replace the Grand Marshal.
Madame Bertrand had decided to leave the rock and take her husband with her: she had been dreaming of leaving for months, and Lutyens had heard her moan “that she felt weak and ill”. This wish was not unreasonable, for in 1815 the Grand Marshal had pledged to spend a year on St. Helena and he was still there five years later. His children were growing up, his affairs were in disarray as a result of his conviction in France and his wife’s health exposed him to a hundred claims. Napoleon, who knew all these details, understood that Fanny’s decision was irrevocable and quarrelled with the husband before agreeing to a nine-month leave.
This defection was going to upset his habits and deal a blow to his House: the Grand Marshal was announced every morning; the countess, whose conversation was not lacking in spice, knew how to be gracious and the children, whose babbling was not bothered by any protocol, maintained a liveliness that made it possible to forget that the island was a prison.
– Bertrand doesn’t see that if I let him take his wife to Europe, he won’t find me when he comes back,” Napoleon told Marchand.