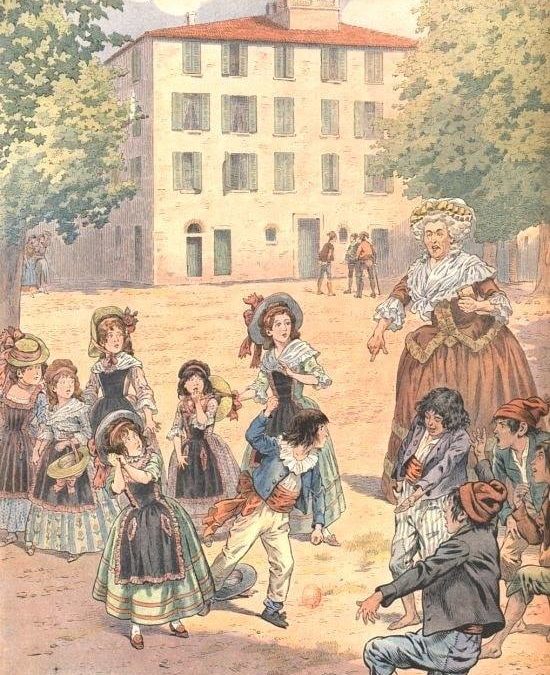 On Thursday 24th August 1820, Napoleon was in good shape. His doctor is not deluding himself as he considers that “The progress of the Emperor’s complaint was slow, but unceasing and visible” and to add : “it was particularly on the mind that its effect was marked. Napoleon now only spoke of the objects that had arrested his attention during his infancy, and of his friends and relations. The news that had been circulated respecting his son had grieved him beyond measure; he complained and bewailed the fate of that child, whose cradle had been surrounded by so many hopes. A t last he heard that he had been named a corporal. “Ah ! I breathe !” said he ; and then, as if unwilling to betray his emotion, he began to speak of Corsica, and of the recollections he had preserved of that country.”
#Napoléon #Napoleon #Napoléon2021 #2021AnnéeNapoléon