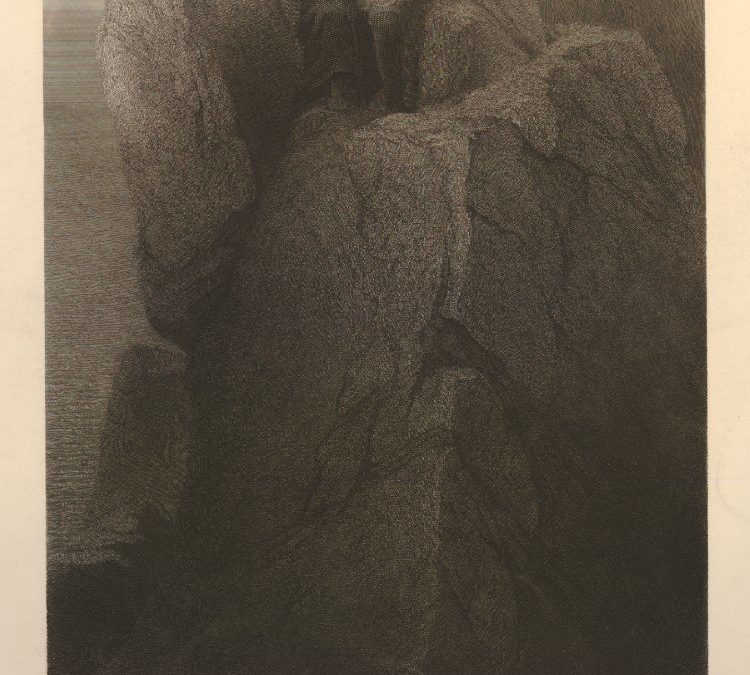 Thursday 17th August 1820 – In spite of the trials which he had to suffer in so many ways the memory of his power was always a very agreeable dream to him. “I placed all my glory,” he said, “in making the French the first people of the universe; all my desire, all my ambition, was that they should surpass the Persians, the Greeks and the Romans, as much in arms as in the sciences and arts. France was already the most beautiful, the most fertile country; manners had there arrived at a degree of civilization unknown till then. In a word, it was already as worthy to command the world as was ancient Rome. I should have accomplished my end if marplots, conspirators, men of party, immoral men had not raised up obstacle after obstacle and stopped me in my march. I know very well that such a project was gigantic, but what can one not do with Frenchmen? It was no small accomplishment to have succeeded in governing the principal part of Europe and to have subjected it to a unity of laws. Nations directed by a just, wise, enlightened government would, in time, have drawn in other nations, and all would have made one family. When once everything had been settled I should have established a government in which the people would have nothing to dread from arbitrary authority; every man would have been a man, and simply subject to the common law; there would be nothing privileged but merit. But to make such a project succeed one would have to be fortunate and to have twenty years ahead of him. Religion was a slight obstacle to my system, but there was a way in which it could be used ; that was to close my eyes and favor all sects which presented themselves and had healthy and true morals as a base. Men divided in this way as respects all matters of conscience would have been only the more submissive to law. That being so, one would have the advantage of being able to diminish the abuses and reach the perfectibility possible to men. A just and wise toleration in religion is a benefit to governments. A religion is only a law which directs the conscience. So long as it undertakes to follow the impulse of nature in all that is good and social, when it purifies morals and rejects everything which can injure the propagation of the human race, order, liberty, it ought to be adopted, protected, and supported.
Have we not seen, during the centuries which preceded us, how dangerous it was to be intolerant, exclusive? God protect us from having to endure such a calamity, which is the destruction of the nations. Let us be wiser than our ancestors; let us look only for the public welfare and happiness. It is too much, undoubtedly, to have involved questions in public affairs. The simpler things are, the less trouble they give us. Alas! yesterday we came into this world; to-day we possess it, and tomorrow we disappear under its surface. Let us try, then, to be happy in this world, where we stay only a few minutes.”