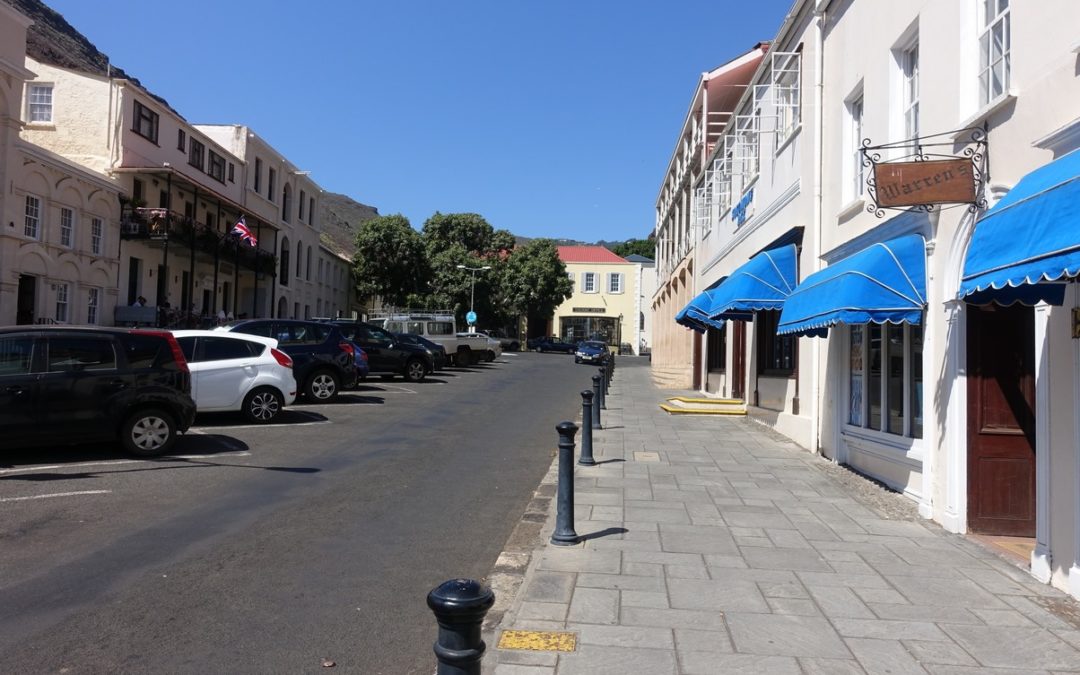 On Sunday 8 October 1820, a brief message sent to Montholon by the French commissioner, the Marquis de Montchenu, on that day says a great deal about the character but also and above all about the general atmosphere on the island: “he begs the Count of Montholon not to forget him, and to help him to bear his solitude, which is very boring but which he still often prefers to the society of Saint Helena.”