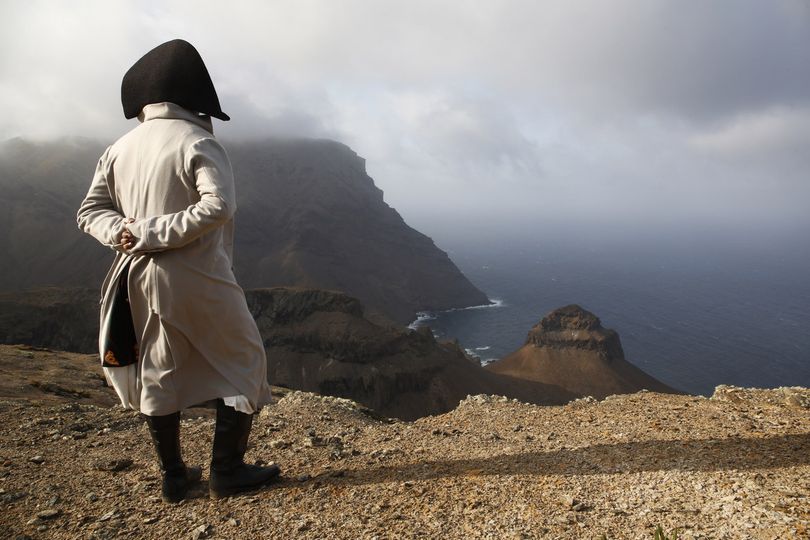 On Sunday 27th August 1820, as if to affirm the rumour of the departure of Lowe and the English regular troops from St Helena which was spreading in Great Britain, the London Sunday Gazette picked up a dispatch from France according to which : “It is confidently asserted in Paris, that one of the objects of the last audience which Prince Esterhazy, the Austrian Ambassador to our Court, had with his Majesty, was to make known to the King of England that the five years’ imprisonment of Bonaparte, agreed on in 1815, having expired, Austria would no longer be a party to this detention.”