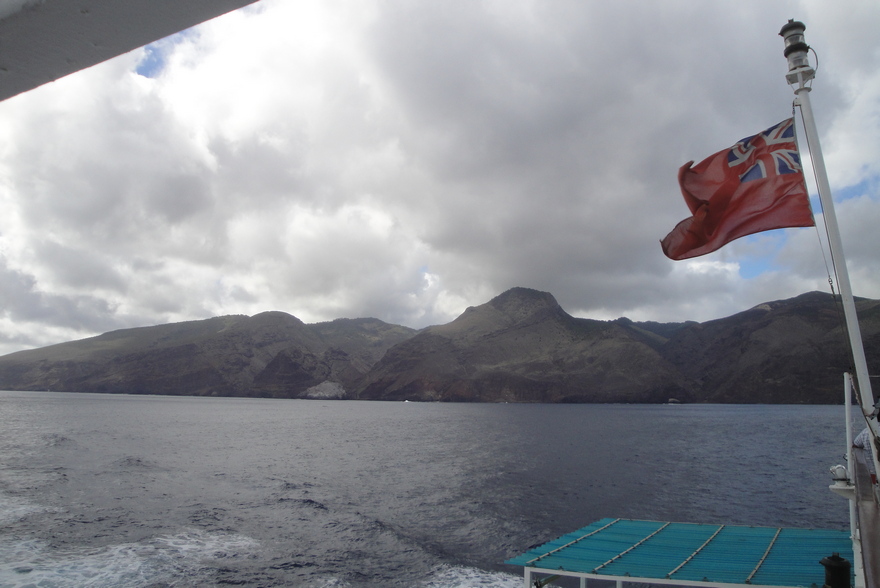 On Sunday 24th September 1820, Napoleon persisted in his plan to take to the air. He rode on horseback, in a carriage, and after a few steps he was obliged to turn back. He went to bed.
Meanwhile, a Portuguese boat, Rozalia, after having made a request off the island, was refused his request for distress…
[Since Napoleon was exiled, no building other than British military or English East India Company vessels could claim a break at St. Helena].
However, not being able to leave the crew to die thirsty, they were asked to wait at ‘Lemon Valley’ (a valley west of Jamestown) without being allowed to anchor and have a few barrels of fresh water delivered under the watchful eye of two Royal Navy ships.