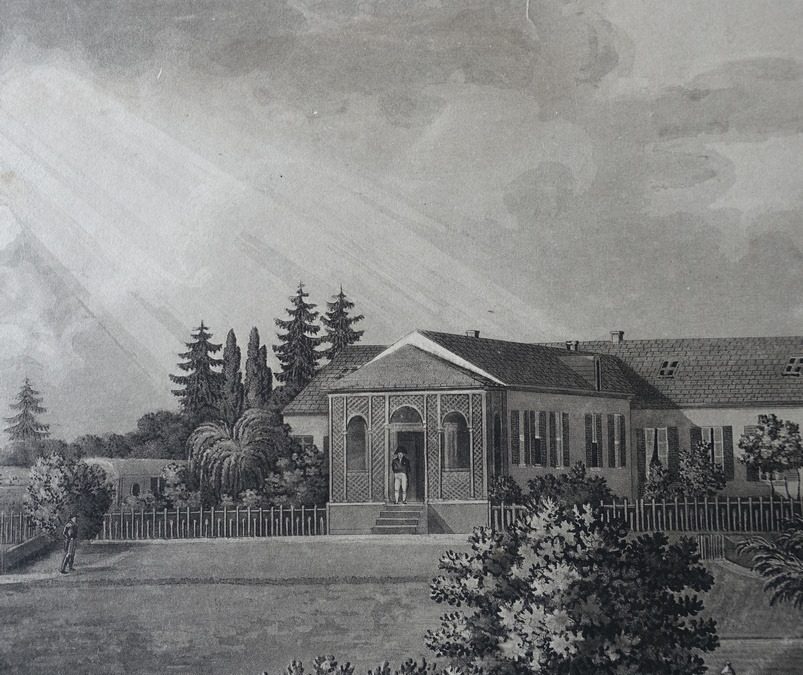 On Sunday 17 September 1820, the Count de Montholon was in better health and went to visit Napoleon at 10 o’clock. He stays with his master for an hour. Louis Marchand is present. Several decades later, he will remember: “The Count de Montholon, perfectly recovered, gave all his time to the Emperor. When he came to see him for the first time, the Emperor told him that now that he was alone, his table would become his own, and that henceforth he would dine with him. Here,” he said, showing me, “here is my nurse since you have been in bed. He has served me both as a secretary and as a reader; he reads perfectly and without tiring me out, which I appreciate very much. »