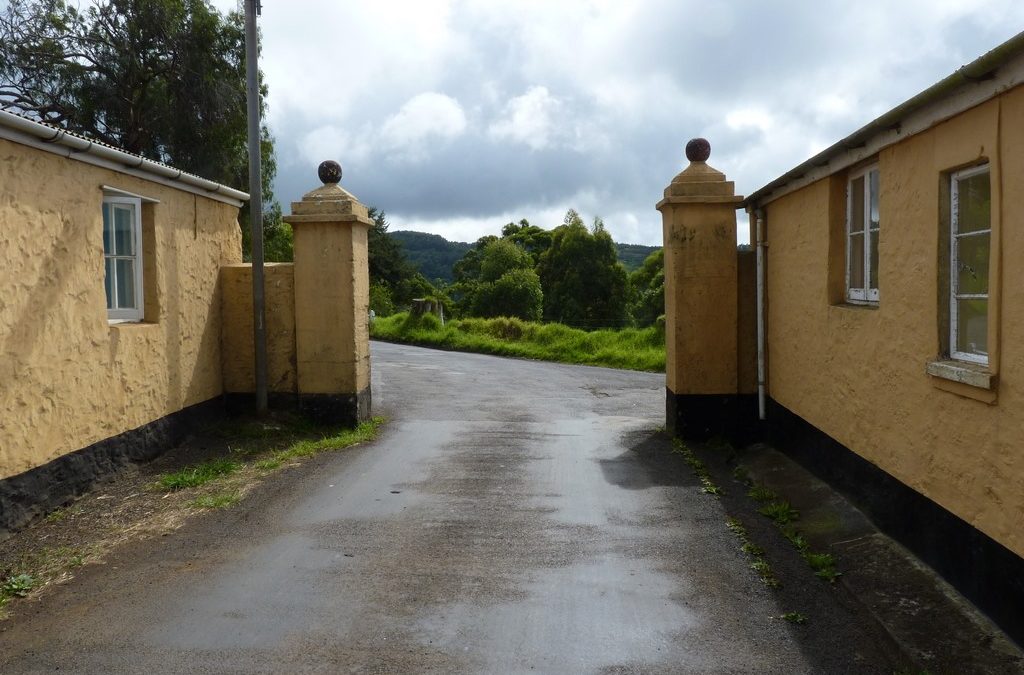 On Saturday 9 September 1820, the French commissioner, the Marquis de Montchenu, again demanded from the governor that he be allowed to see Napoleon.
Following the request of some readers, I therefore return to the case by providing some clarifications.
Napoleon had absolutely refused to receive the commissioners in their official and representative character, and they would not visit him as private individuals. Hence they had literally nothing to do but gossip and cabal, and had given Sir Hudson Lowe much trouble by their repeated attempts at unauthorised communications with the French families at Longwood. The Russian and Austrian Commissioners were now gone, and the whole dignity of their office was represented by the Marquis de Montchenu, who was inflated with rather an exaggerated sense of his own dignity and the importance of the functions he had to perform.
Early in September he informed the Governor of his determination to carry into effect the instructions he had received from the Duke de Richelieu, in April 1819, directing him to visit the French at Longwood for the purpose of obtaining information respecting Bonaparte. Sir Hudson Lowe, however, was firm in his refusal to allow this, and the poor Marquis tried to frighten him by a long letter on the 7th, in which, after dwelling upon his own “inviolabilitè,” and his being “responsible only to the King his master,” he declared in due form his solemn resolution to go to Longwood “the first fine day,” and said, ” If, contrary to all likelihood, you cause the gate to be closed by a sentinel, you know that I do not understand English, and should not comprehend what he says ; but I will pass on, even if he were to fire at me a shot which would soon re-echo through the whole of Europe!”
He was, however, mistaken in the character of the man with whom he had to deal. The Governor would not give way, and the result was that the crestfallen Marquis made pacific overtures-told Sir Hudson Lowe that he attached great value to his esteem, and desisted from his mad magniloquently-announced purpose.
Napoleon2021