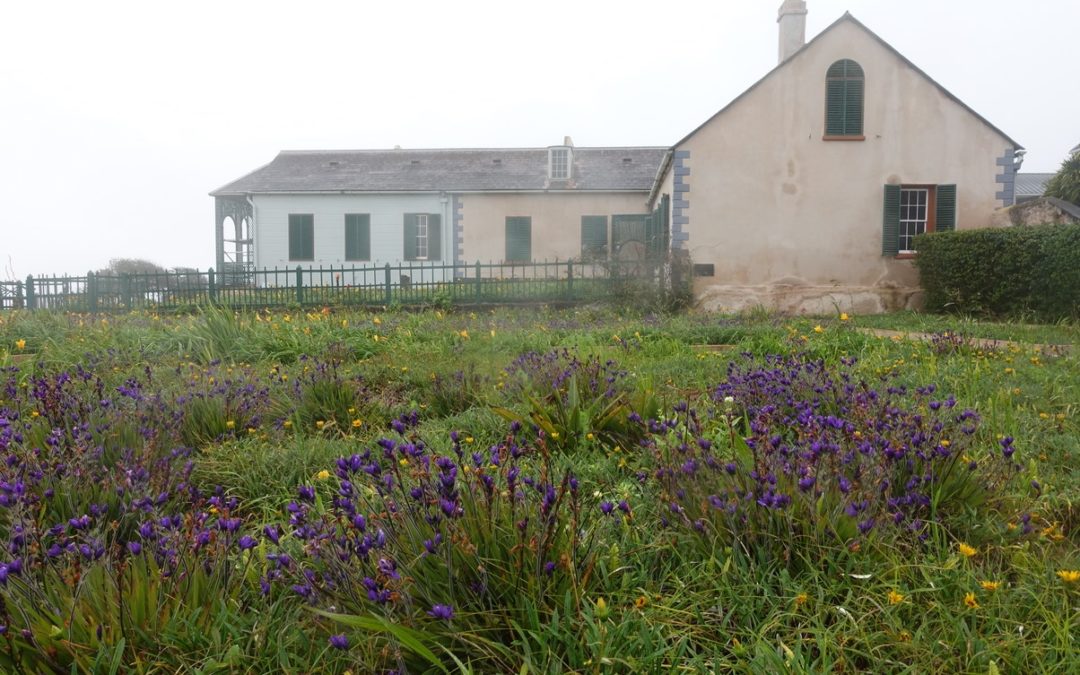 Saturday 7 October 1820 is one of those days during which the absurdity of the conditions of detention of a dying man is depicted to us by reports that are almost incomprehensible today: Judge for yourself by reading that report written by Lowe’s military secretary for the Longwood-based surveillance officer: “If your means of information were such, that you knew General Bonaparte did not pass outside the Garden Enclosure between the time at which you saw him yesterday afternoon, and the hour at which the Sentries were posted, and also that he did not pass beyond it unobserved, after the sentries were withdrawn this morning, this, with the means you possess of observing what may happen about the House, might be considered as presenting a sufficient indication, that all was right with respect to him, until he might make his appearance again at any customary time in the course of the day; but as you had not seen him during the whole of the day before yesterday, it was proper to wait some time, and to endeavour to gain some information respecting him, before you made the signal at so early an hour as 8 ¼ the following morning.
It is of great importance that his actual presence should be ascertained; at as early an hour as possible in the morning, but where you make the signal upon any collateral information and have any doubts on the occasion, you will report the same.
The Governor who knew General Bonaparte had not been seen by you the day before and also mistrusted all the appearances at the time he was at Longwood, of the carriage and Horses &cc. being got ready, was looking out for your report with some anxiety last night, and it was to satisfy himself on this point, the signal was made for it this morning.”