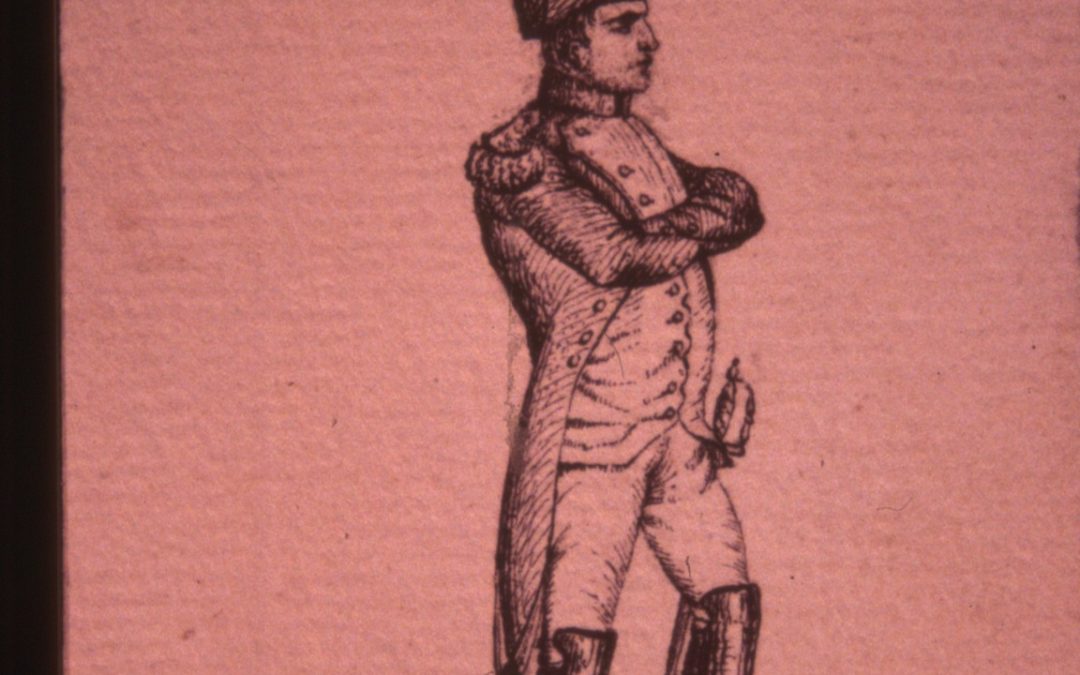 On Saturday 30th September 1820, as we saw on 22nd September last, the Government in London, who really feared that Napoleon would escape, persisted and signed this second letter. Written one week after a first warning, it has the effect of stirring up the already obsessive feelings of fear which Lowe felt in scrupulously fulfilling his duties as a prison warder.
“The reports which you have recently made of the conduct of General Bonaparte, and of his Followers, make me suspect that he is beginning to entertain serious thoughts of escaping from St Helena, and the accounts which he will have since received of what is passing in Europe, will not fail
to encourage him in this project.
The overthrow of the Neapolitan Government, the Revolutionary spirit which more or less prevails over all Italy, and the doubtful state of France itself, must excite his attention, and clearly shew that a Crisis is fast approaching, if not already arrived, when his escape would be productive of important consequences.
That his Partisans are active cannot be doubted; and if he be ever willing to hazard the attempt he will never allow such an opportunity to escape. You will therefore exert all your attention in watching his proceedings and call upon the Admiral to use Lieutenant-General his utmost vigilance, as upon the Navy so much must ultimately depend.