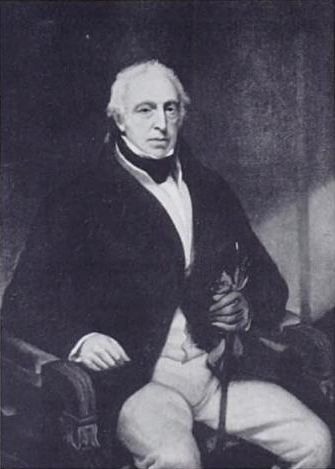 On Saturday 23rd September 1820, the English surveillance officer noted: “I met Count Montholon this afternoon returning from General Bonaparte upon my observing the weather was very bad he said it was so bad that the General had not yet left his Bed and that he had not been very well since he took the long ride – that is the General did not feel himself sufficiently well to dress himself.”
Otherwise on the island, social life revolves around Mr Hugh Elliot, the former governor of Madras, and his family who, on their return to England, make a stopover on St Helena. Sir Hudson and his wife do not appreciate them at all. Lady Lowe even regrets that she cannot even flogged the former Governor’s daughters … and Gorrequer to continue: “Everybody seemed to hate them. That her [lady Lowe] own daughter, Susanna had told her everyone she had spoken to at the race course had expressed to her the greatest dislike of them.”