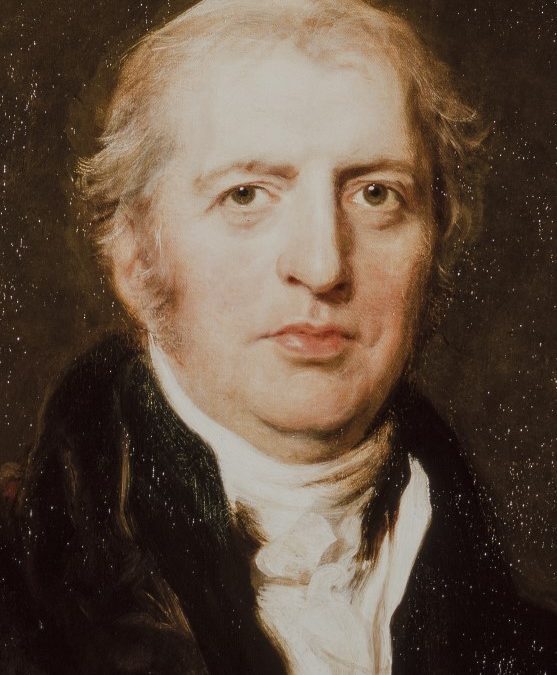 On Saturday, 2nd of September Count Bertrand forwarded to the Governor a letter, written and addressed by him, in the name of the Emperor, to Lord Liverpool, in which he complained of the state of Napoleon’s health, and demanded his removal to Europe. He said that the Emperor had been suffering under an attack of chronic hepatitis since the month of October 1817; that no remedies applied could combat the malignity of the climate of St Helena; that he required the use of mineral waters, and was exhausted by his five years’ residence in that frightful climate, deprived of everything, and a prey to the worst treatment; he therefore demanded to be transferred to Europe as the only means of diminishing his sufferings.
As this letter ostentatiously made use throughout of the imperial title, the Governor felt himself obliged to return it, but he first had an accurate copy of it taken, which he forwarded to Lord Bathurst.
Though this letter was returned on account – of it was taken & forwarded to Earl Bathurst by the ship that sailed for Europe that day.
#Napoleon2021 #2021NapoleonYear