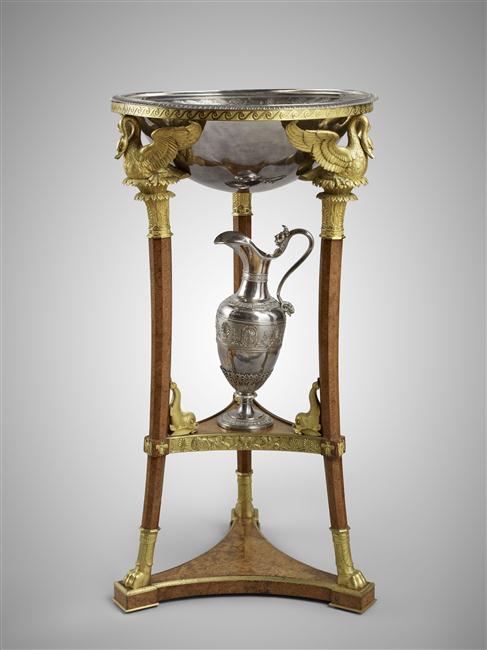 Monday, August 28, 1820, one of the beautiful days at Longwood. Napoleon’s valet, Louis Marchand, would describe a few anecdotes like this one : “Bertrand attended the Emperor’s toilette and, brushing his body, asked him if he did not use this method. “No, Sire,” said the Grand Marshal. – You are wrong, Bertrand, it is a protection against many diseases. – Sire, I’ve reached almost fifty years without using it, and I’m no worse off. – Well, rubbing my liver is good for me, don’t you think so? “And as the Grand Marshal smiled as he looked at him: “You believe that I am not ill, you are like Mrs Bertrand who does not want to believe it either! – Sire, Your Majesty will allow me to tell her that she doesn’t look bad. – You dare to reason, Bertrand! “By taking the Grand Marshal by the throat and holding him close to the wall against which he was standing: “The purse or life! – Aristocrat! He said to him as he let him go. – Your Majesty will at least allow me to tell her that all her strength is not exhausted, for she held me vigorously. – Without being tall enough, I was not short of strength,” said the Emperor. I remember that at the Military School, we little nobles used to give each other souffles from time to time with the sons of great lords, and I always came out victorious! “Knowing the very liberal ideas of the Grand Marshal, the Emperor called him “aristocrat!””