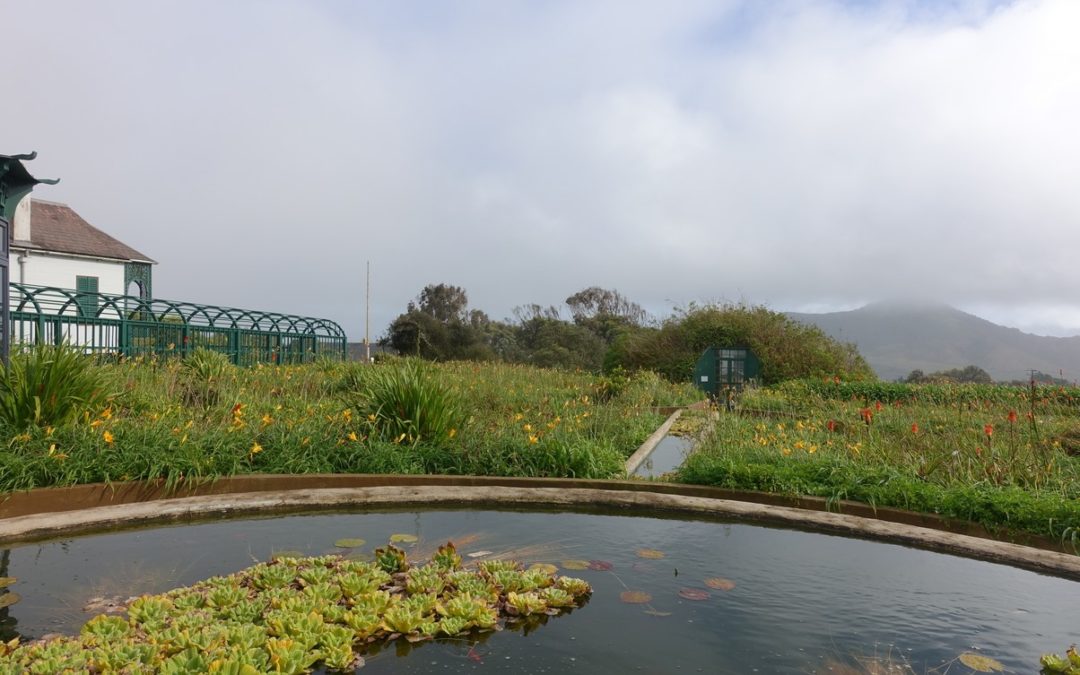 On Monday, October 2, 1820, Napoleon languished all day in his room; the bad weather did nothing to help the affair or to calm the complaints of his companions (volunteers) in exile, who never stopped moaning and asking for replacements.
Napoleon seems to concentrate the main regrets of his solitude on three capital points : that he could not have died at some supreme moment of his career ; that he left Egypt and gave up his Eastern ambitions ; and, of course, Waterloo.

Bertrand, for his part, is at torture. His wife spends her time crying, begging, moaning. The English, who see her, do not fail to pity her: for the whole island, she has become “the poor Madame Bertrand”