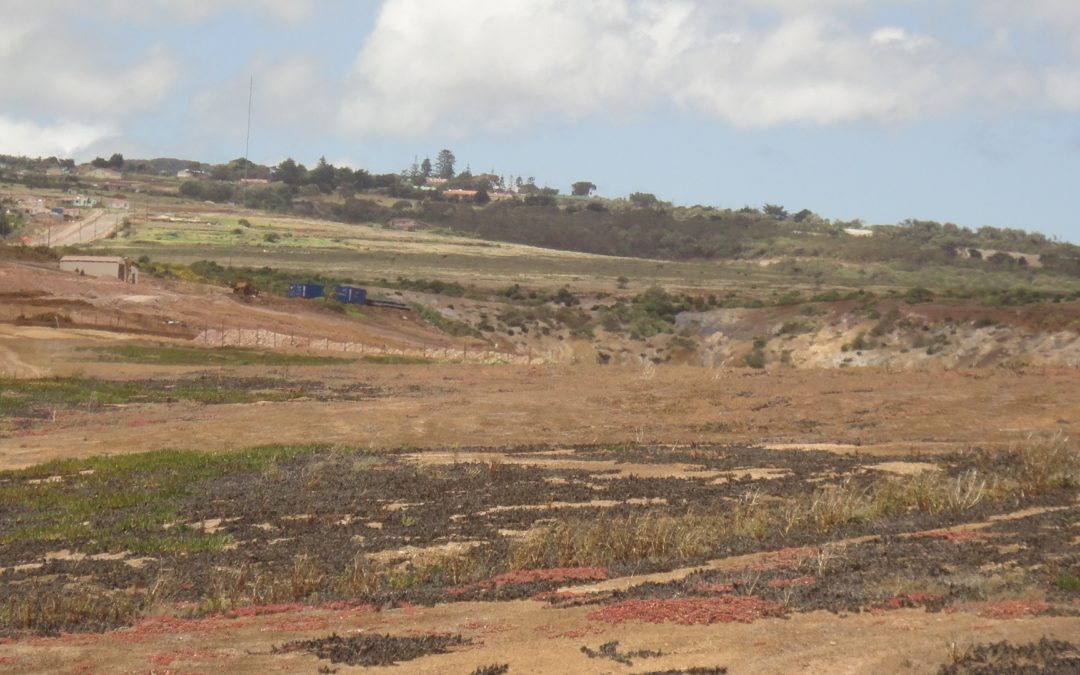 On Monday 18 September 1820, shortly after 6am (as the southern spring approached, the days grew longer), Napoleon, accompanied by two horsemen, left the Longwood compound on horseback and rode the entire circuit along the boundaries as they had originally been established. He returned to Longwood only after a two-and-a-half hour ride.
Unfortunately, on the way back, his doctor reported : “18th.–Eyes sunk, conjunctiva of a yellow cast; lips and gums discoloured; tongue covered with a whitish substance; skin excessively pale, bordering upon yellow; complexion tinged with a greenish cast; pain in the head, particularly about the forehead and the eyebrows; nightmare (incubus); uneasy sensation of heat in the thorax; breathing difficult, interrupted by deep sighs; feet and legs icy cold,-warmth restored to them by the application of warm linen; skin dry and burning; pulse low and quick (80); the epigastric region painful on pressure. The Emperor experienced a sensation of heaviness in the abdomen, disgust, and an almost unconquerable disposition to sleep. I endeavoured to rouse him from that state of lethargy by speaking of the care his health required. “Ah! Doctor, forbear!” said he; “we are happy ” when we sleep; wants, privations, cares, and ” anxiety, are then no more :” and he fell again upon his pillow. He had a violent headache; and after many entreaties I succeeded in making him consent to take a purgative chologogue, which afforded great relief.”