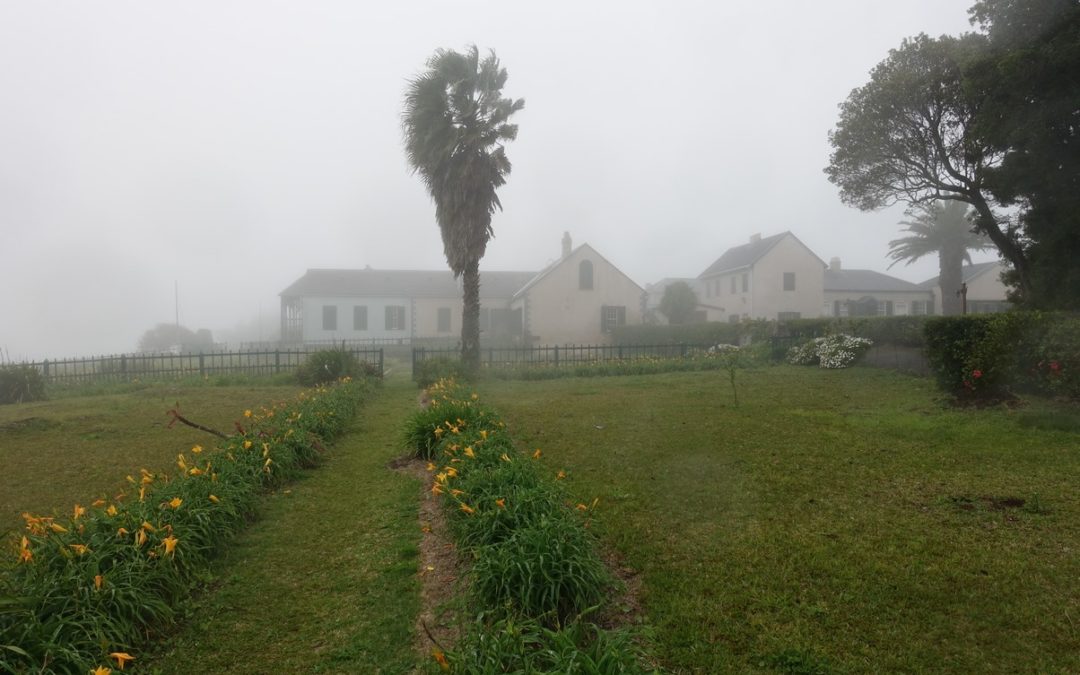 From Friday, October 6, 1820, the ambience became even more gruelling for everyone in Longwood. The timetable reflects the boredom that weighed on the entire house. At nine o’clock Napoleon had Montholon call in to share his lunch. At eleven o’clock he would go back to bed and sleep until Bertrand was announced at one o’clock. At three o’clock he would take a few steps in the gardens and at five he would dine with Montholon who would then escape to the Bertrand’s house for tea before settling down at his bedside until late at night.
#napoléon2021
#napoleon
#ThisDayInHistory
#2021annéenapoléon