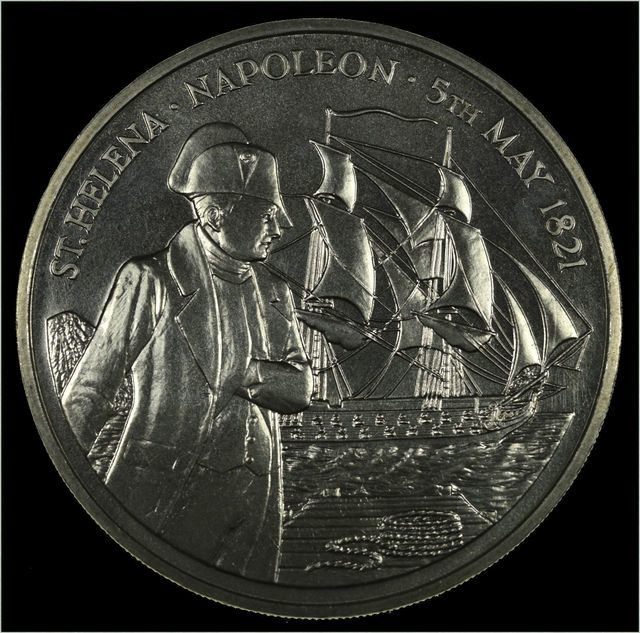 On Friday 29th September 1820, taking advantage of a climatic lull in the late afternoon, Napoleon, who was nevertheless at odds with Madame Bertrand, who reproached her for monopolising her husband at the expense of her service at his side, walked with her in his gardens until nightfall.
During the same day, Napoleon approved the replacement of his servant Gentilini by Edwards Richards, an English soldier who was nevertheless asked to wear the imperial livery [ndr : livery of which we do not know a model… so if a reader knows of it (in conservation or even in illustration], we are interested]. The request was sent to Sir Hudson Lowe. [Gentilini left the island with his wife Juliette Collinet on October 4, 1820 on the ship “Star” and arrived in England on April 16, 1821].
Napoleon 2021