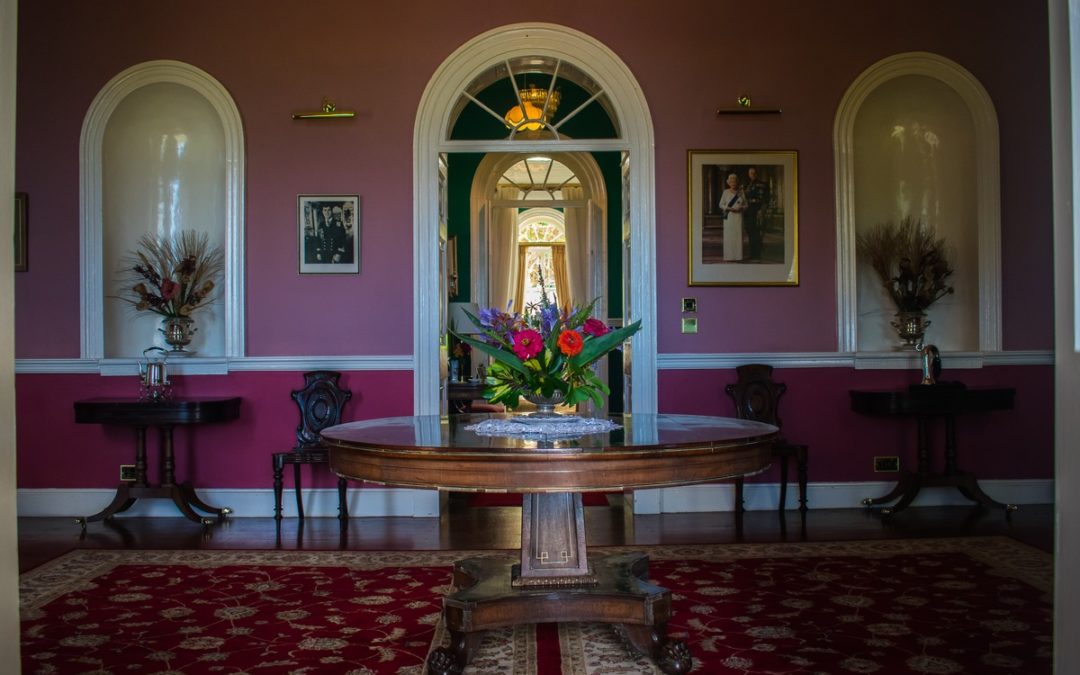 In Longwood: Report of the doctor visiting him at 9:00 a.m. ½ A. M. – The emperor is better. The pain in the joint is completely gone; but the foot is still a little swollen. – Liniment. – Bath.
At Plantation House, Lowe had instructed all his senior officers (civilian and military included) never to answer “Yes” to any request without his prior permission. Just “No” or “maybe” was the rule. So on that day, he became very angry when he learned that the Chief Secretary of the Government of St. Helena had once again failed to abide by this rule and Gorrequer reported in his diary: “Thomas Henry Brooke again found fault with by Lowe for always answering YES.”