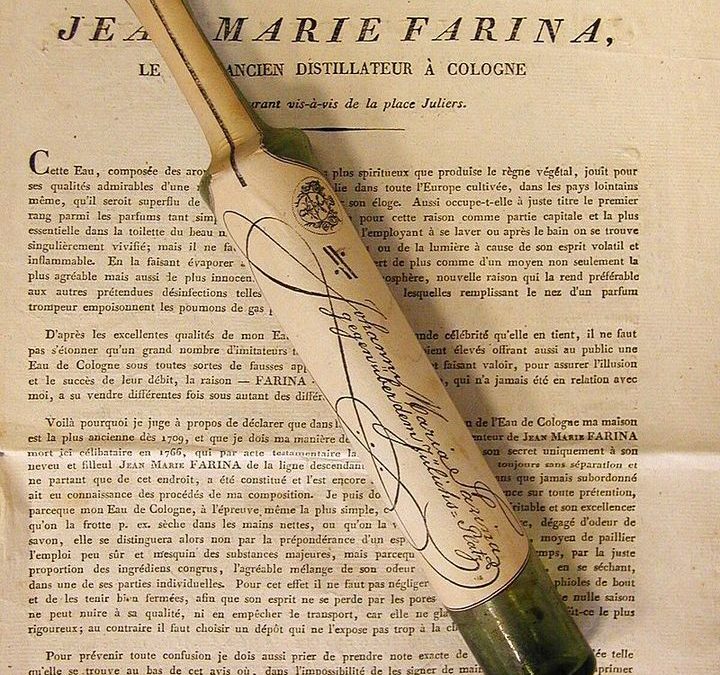 On Friday, August 25, 1820, Napoleon feel good and goes on to his usual activities i.e. garden walks, reading and horseback riding. The daily routine was: “he dressed early; they put silk stockings and buckled shoes on him, presented him with white casimir panties which he wore and left his upper body naked to make his beard, but on St. Helena he only shaved every other day. All the details of grooming were done with the greatest care, his teeth remained very beautiful and kept all their brilliance, although he had long since run out of opiates and had to make do with a little brandy mixed with water. After he had brushed his head and arranged his hair, he had his shoulders and body brushed, insisting on pressing on the side of the liver with a sharp rubbing, and on the right shoulder where he felt pain. Then eau-de-Cologne was poured into his hand, and he rubbed his side, his chest, under his arms, after washing his face in a large silver basin containing water mixed with eau-de-Cologne. He used a lemon for his hands and nails.” [Louis Marchand]

It should be noted here that only “Four Thieves Vinegar” was available in St. Helena shops. The cologne used by Napoleon was imported directly from Europe through Lady Holland and Pauline Borghese, with permission from London.
In the event of a shortage, Napoleon’s valet (Ali) would risk making a substitute locally using some locally available fragrances that Napoleon did not appreciate, even once claiming that they wanted to assassinate him when this supposed eau de Cologne of St. Helena had such a quantity of alcohol that it painfully irritated his eyes. .